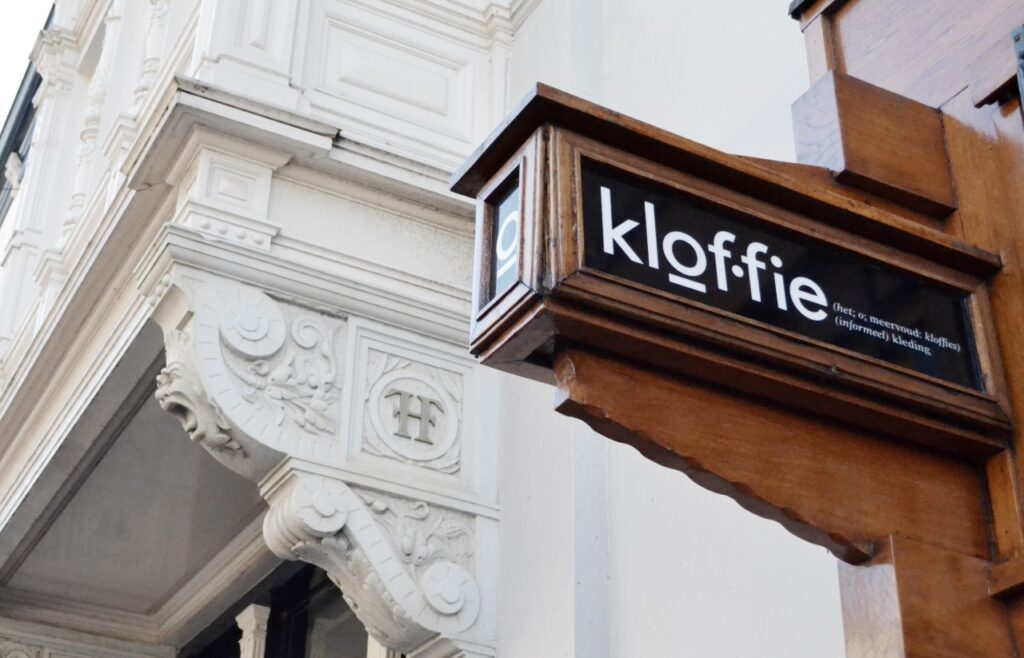 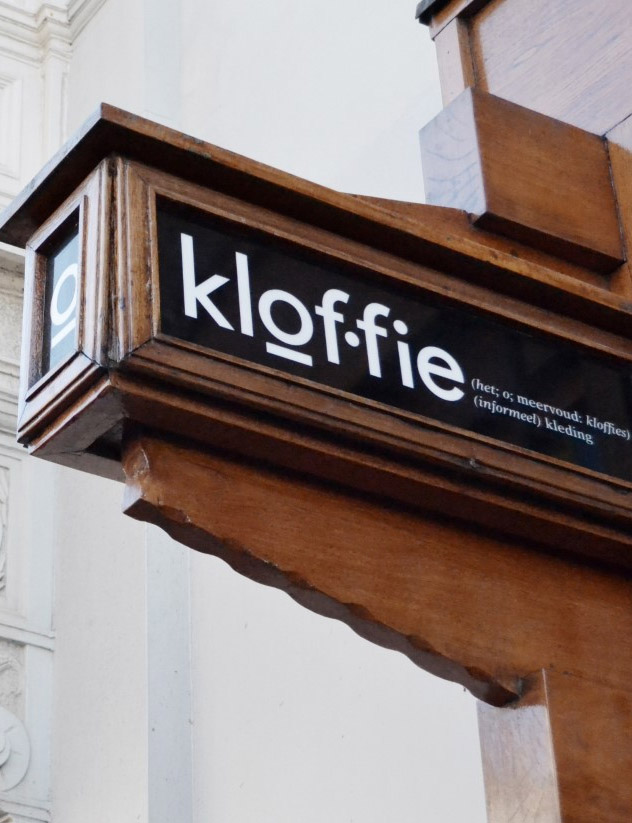 Originally considered an object of good fortune, the mascot concept dates all the way back to the early 1800s. Sports organizations popularized the mascot by first using live animals as entertainment for spectators and intimidation for rivals. Over time, mascots evolved into largerthan-life caricatures whose job it was to excite fans and cheer on athletes.

While researching a modern-day face for the Mascot Pack, the KARHU design team was inspired by several illustrations from our archives—specifically the 1960s Trampas Bear and a 1980s comic strip that introduced Kris the Karhu Bear. For our latest drop, we continue the story of Kris the Karhu Bear as he auditions to become KARHU’s newest mascot.

Lynn is wearing… The summer dress from @minimu